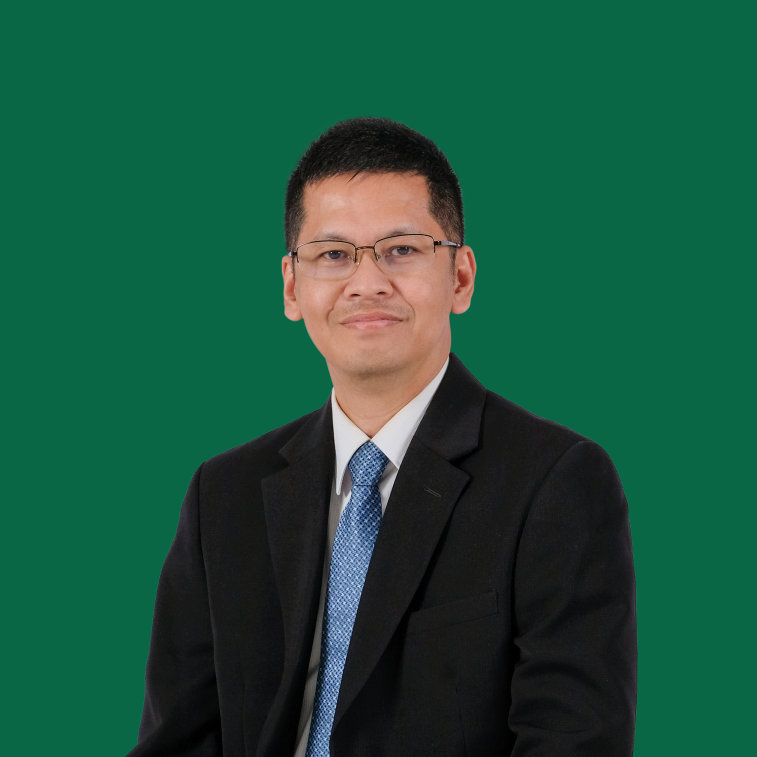 Vidhyandika Djati Perkasa is a senior rsearcher at the Department of Politics and Social Change, CSIS Indonesia.

Vidhyandika has also been involved in a research sponsored by IDRC titled ‘Global Migration and Access to justice for Indonesian Domestic Women Workers’. The project was conducted by the Centre for Women and Gender Study, the University of Indonesia. The research has enabled Vidhyandika and his teammates to conduct a one-month research in Abu Dhabi and Dubai, UAE where he observed the life-style and problems faced by Indonesian domestic workers residing there.

Vidhyandika Perkasa received his Bachelor of Arts degree in Anthropology at the Faculty of Letters, Gadjah Mada University in 1992. His thesis probed into traders’ economic rationality, which was written with a life history method. In 1995, he obtained his Master degree from the Department of Social Policy and Planning in Developing Countries at the London School of Economics and Political Science, United Kingdom.

He obtained his PhD at the Department of Anthropology, School of Political and Social Inquiry at the Faculty of Arts, Monash University Australia in 2005. His doctoral research concerns poverty issues amongst Chinese community in West Java Indonesia. His thesis explores the links between poverty, race, ethnicity and identity, and how the poor Chinese community there deals with the vicious circle of poverty. His dissertation has been published by Lambert Academic Publishing, Germany in 2010 titled ‘Poverty in a Chinese Community in West Java Indonesia: Survival, Identity and Social Face’.