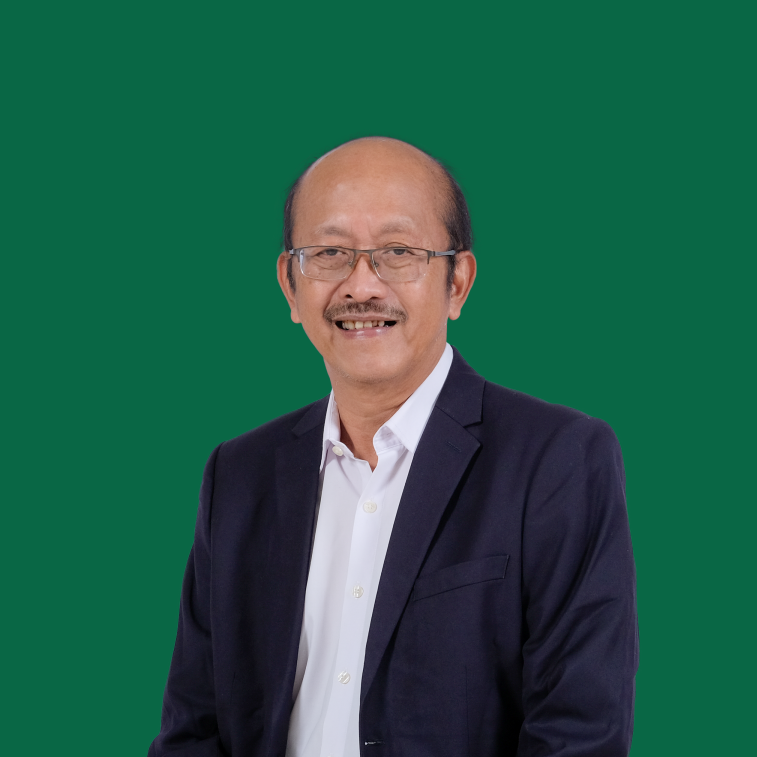 Haryo Aswicahyono is a researcher in the Department of Economics at the Centre for Strategic and International Studies (CSIS), Jakarta, Indonesia. He is specializing in trade and industry issues. Haryo Aswicahyono received his Civil Engineering degree at the Bandung Institute of Technology in 1983 and joined CSIS in 1985.

In 1990, he continued his study at the postgraduate study at the National Centre for Development Studies, Australian National University, Canberra. He received his doctoral degree in 2000, with a thesis, ‘Total Factor Productivity in Indonesia Manufacturing, 1975-1993’. After finishing his postgraduate study, he returned to work at CSIS.

Flying high above the cloud: how the adoption of cloud technology in public sector elevate Indonesia economic development