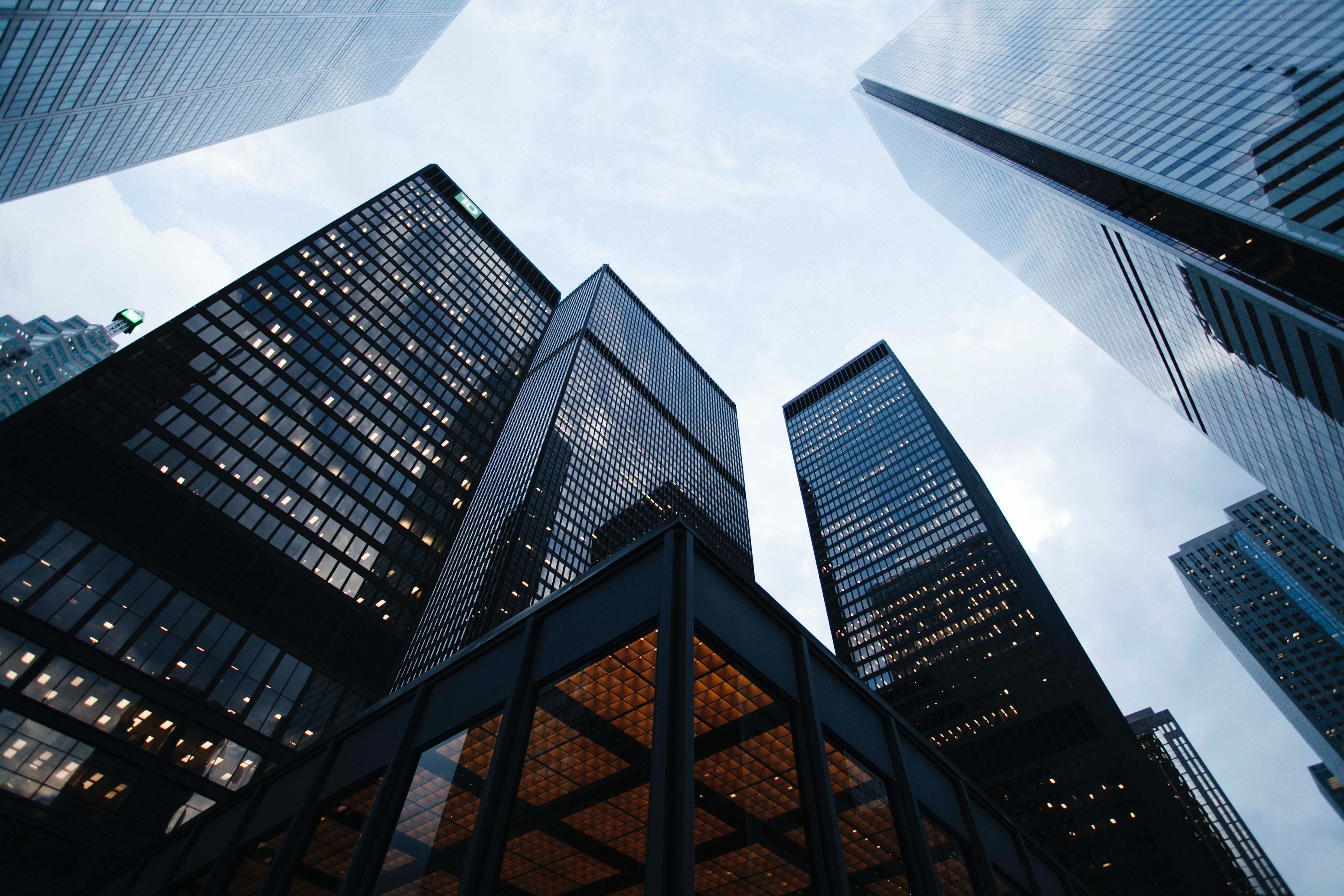 Following the quasi-democracy reform in 2011, Myanmar had experienced a decade-long military-induced economic liberalization (alongside its political reforms). For years, the rationale for Myanmar’s reform remained a debatable topic among observers, including the international business community with business interest in Myanmar. Indeed, the notion that the Military – known long for its socialist trajectory via its monopoly of all forces in Myanmar – had finally chosen to embark on a path towards the open market and market liberalization embrace was too far-fetched. Ten years after the quasi-democracy initiated such reform, the rationale has come clean. The February 2021 coup is an undeniable indication that the reform was staged by the Myanmar Military not to benefit the people or the market but rather to assert the dominance of their institution. The ten-year liberalization project in Myanmar has served as a way for the Military to absorb foreign investment into their "business empire," thereby sustaining and expanding the economic interests of the Military, top generals, and well-connected conglomerates. 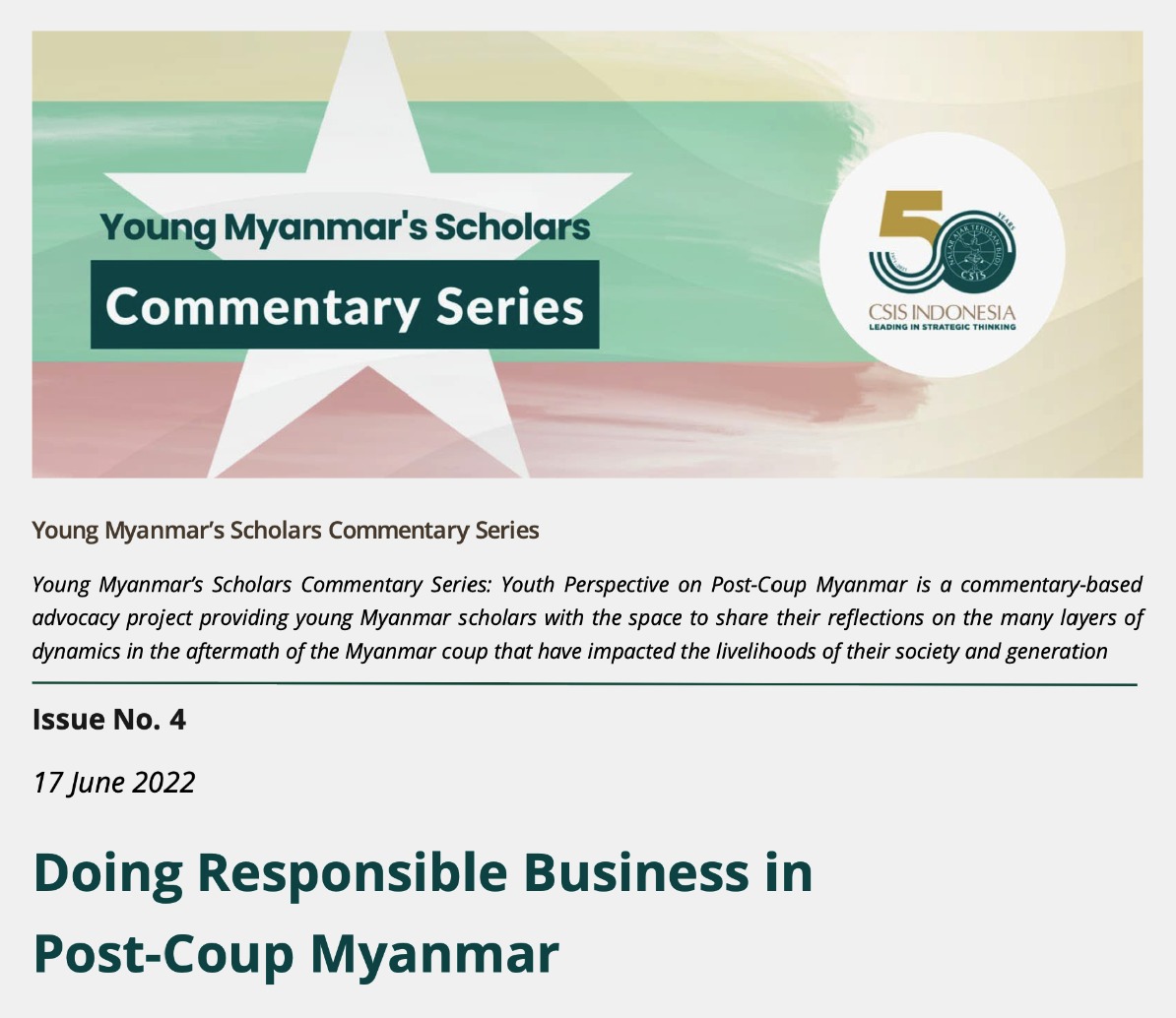 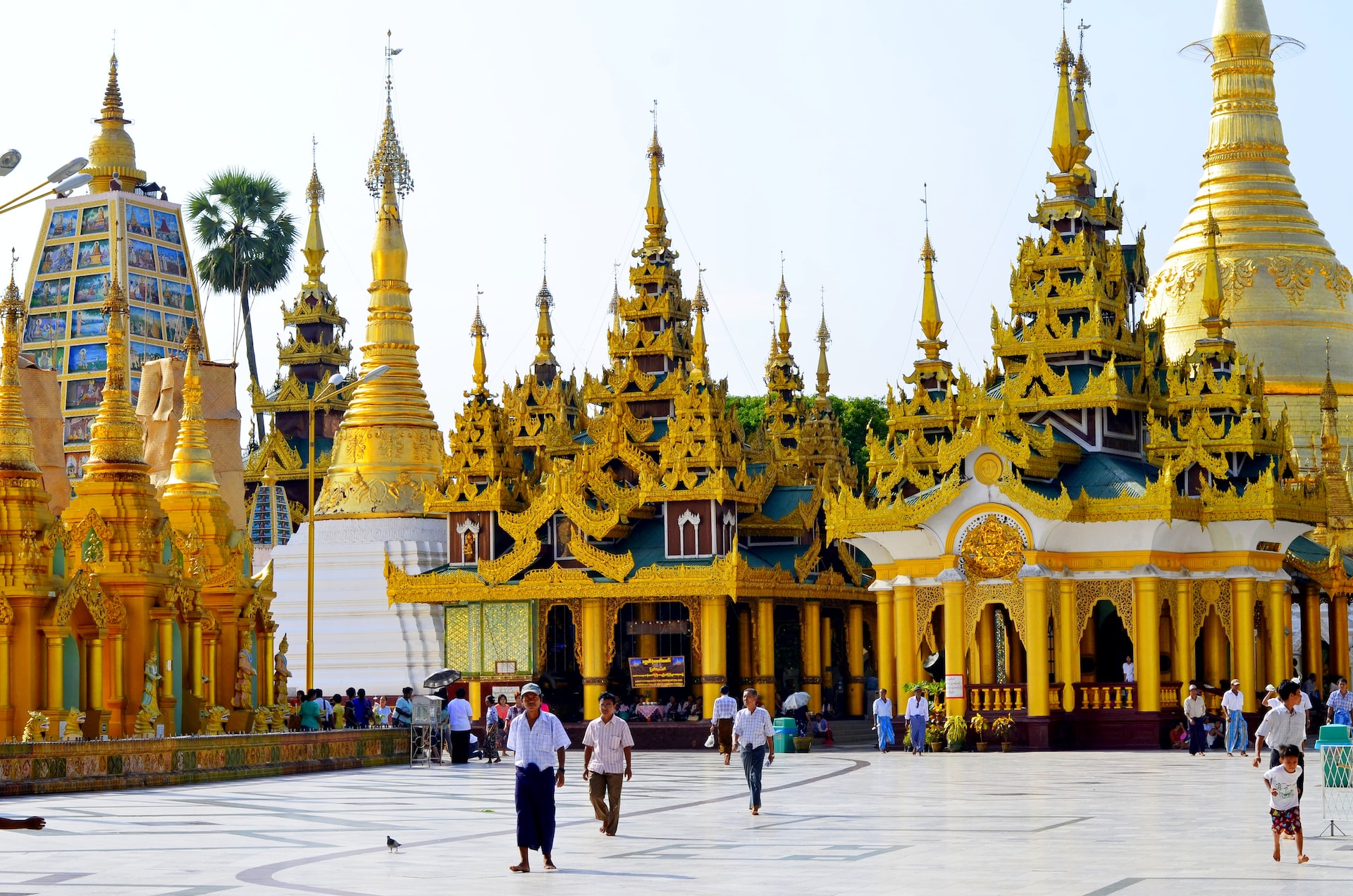 Dealing with the Current Myanmar Crisis under Cambodia’s ASEAN Chairmanship in 2022: Analysis and Recommendations 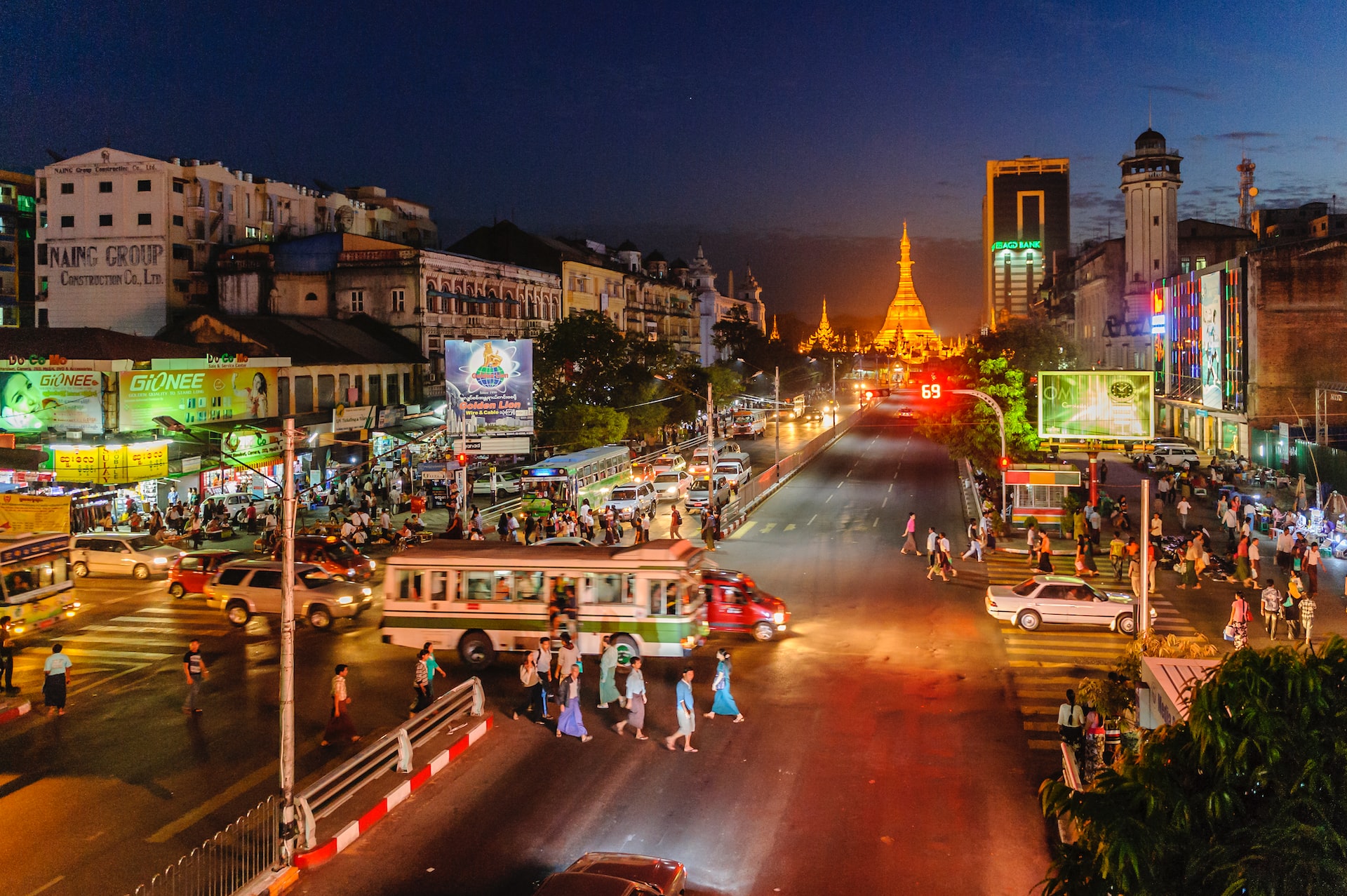 Is the Yangon Dream Over? How Yangon was Lost in the Coup 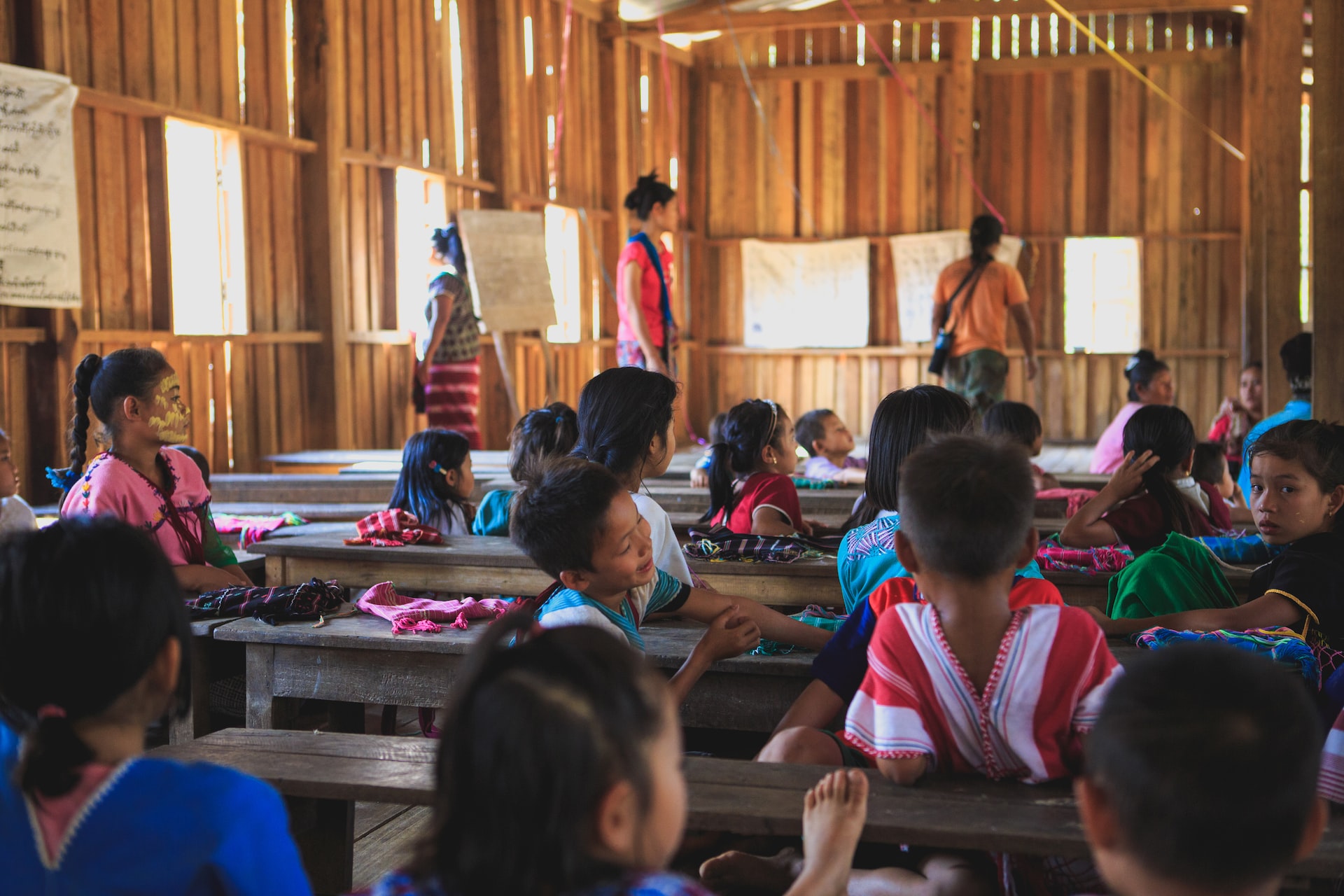 Hanging by a Thread: Education in Post-Coup Myanmar 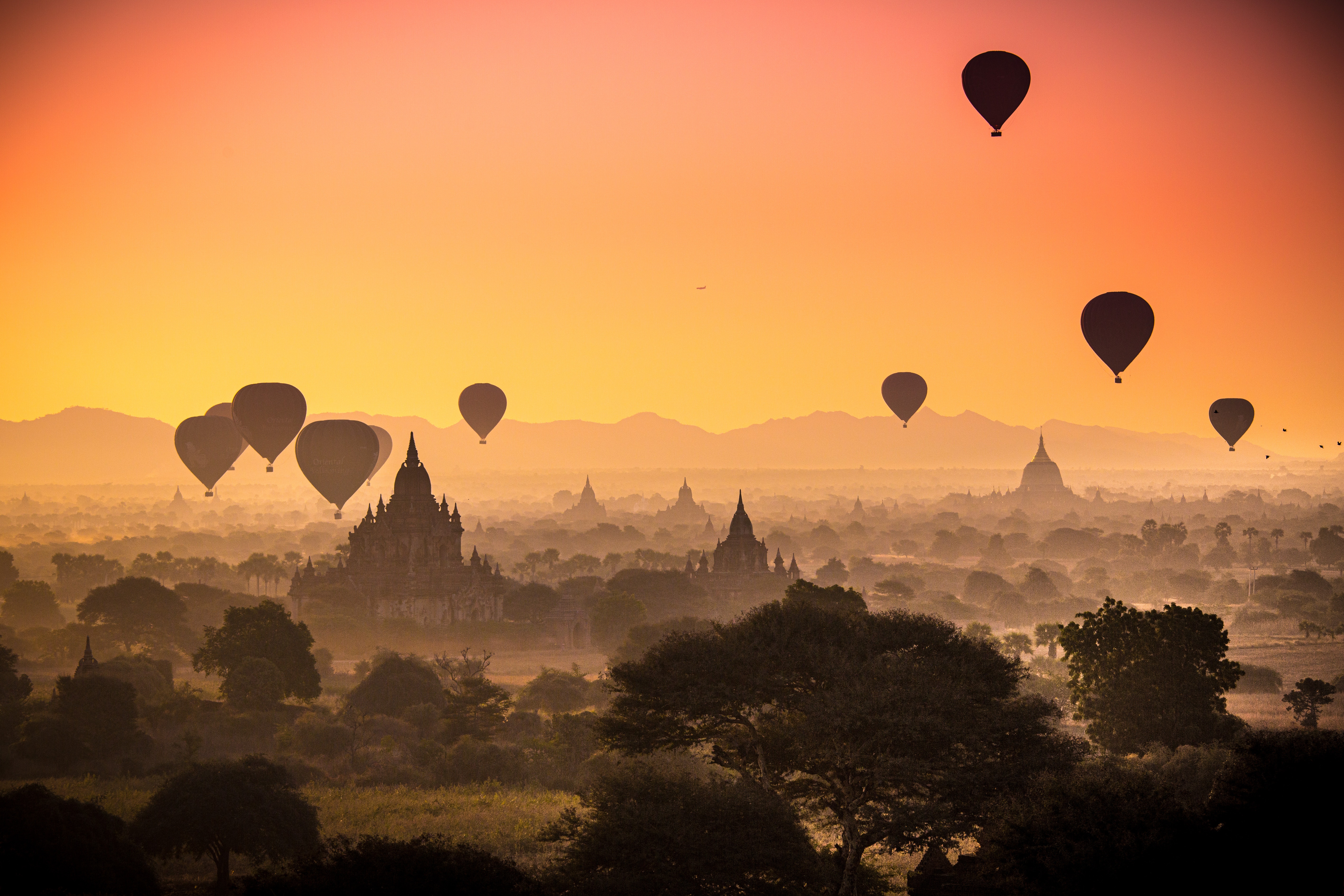 Seeking Strategic Options for Myanmar: Reviewing Five-Point Consensus and Anticipating the Future of Democracy in Myanmar A Policy Paper Compendium

Decentralization and The Forestry Sector: Opportunities and Challenges 28 jan 2023 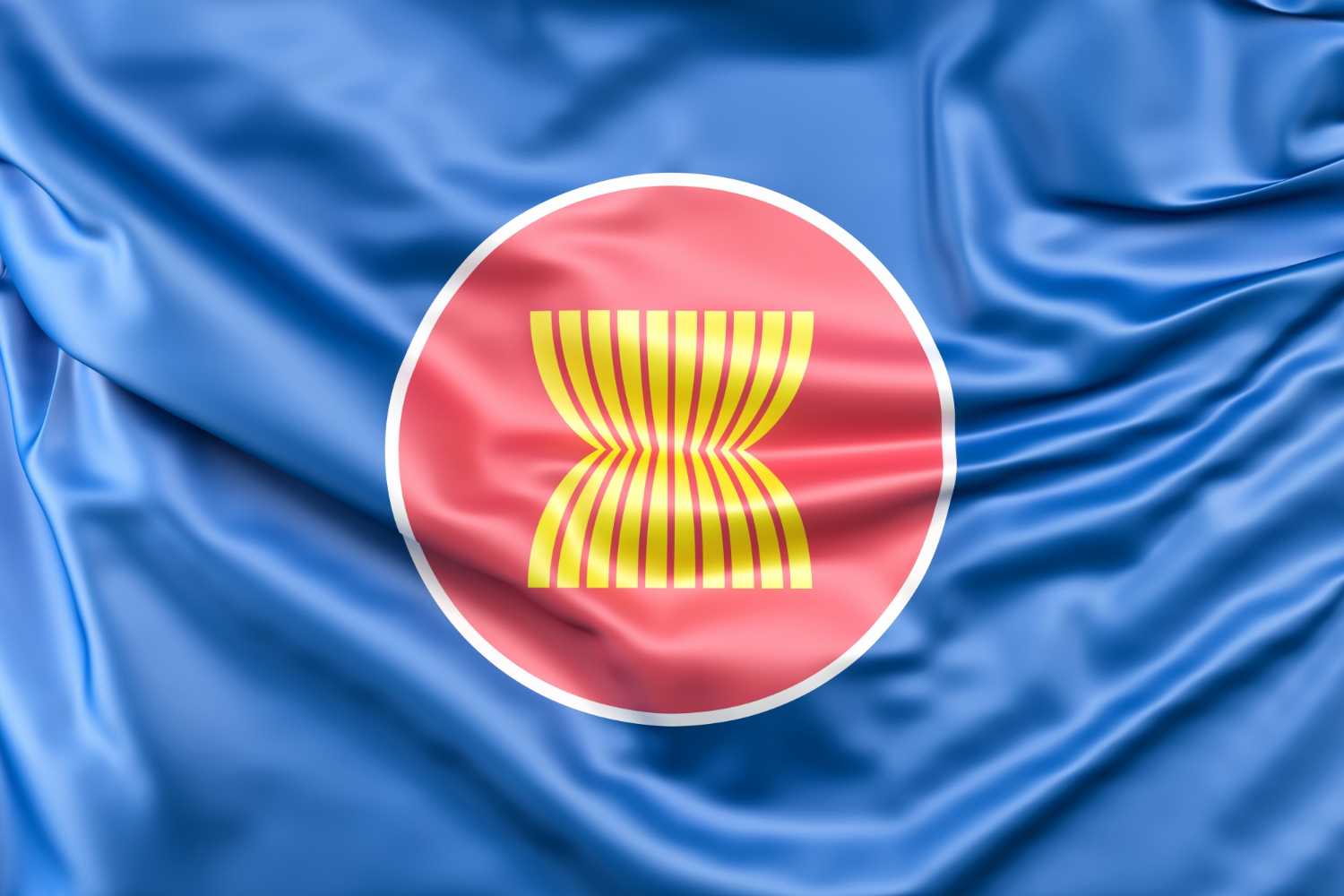